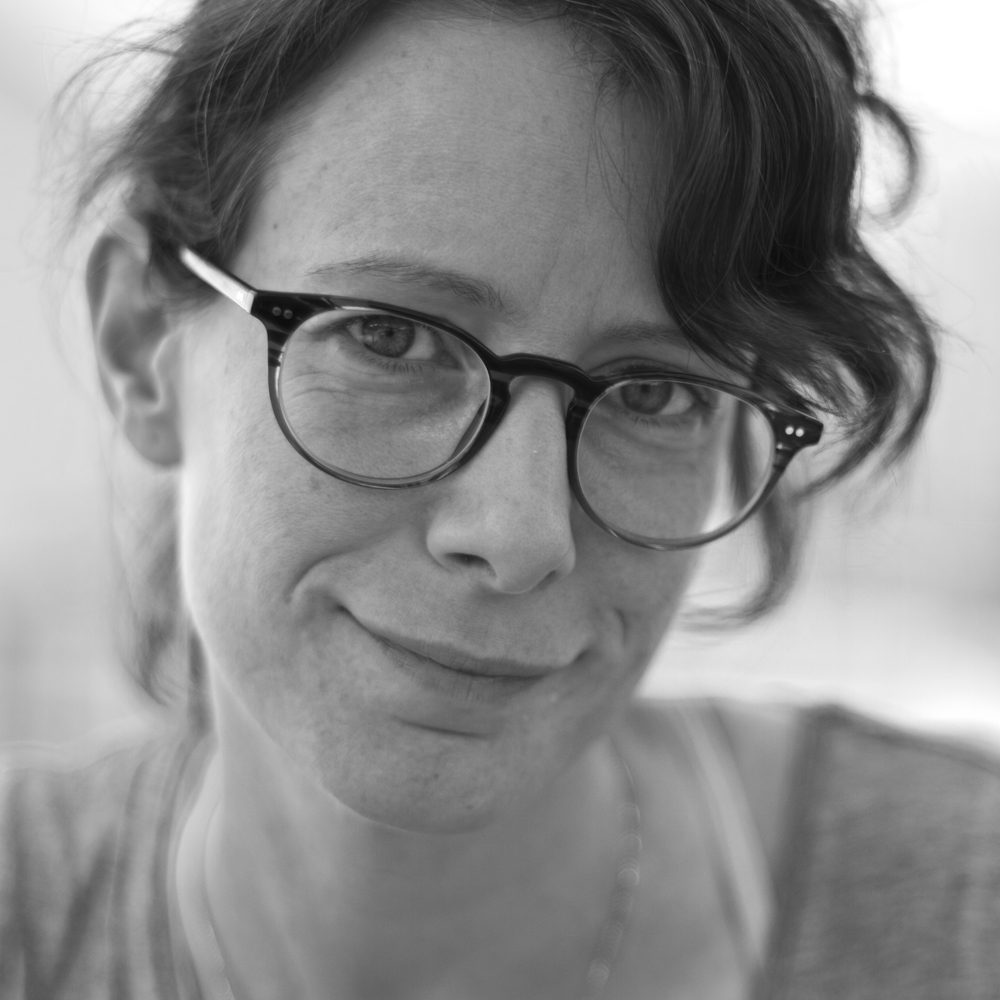 Linda Brothwell is renowned for initiating a repair movement in the arts. Her work is housed in the V&A Museum and the Royal College collections. She has exhibited in the UK and internationally for the British Council, The Design Museum, Palais de Tokyo, the Korean National University of Cultural Heritage, The Royal Society for Arts and COLLECT.

She is pioneering understanding of British crafts skills and tools by illustrating the importance of their value to economic, social and cultural development. Linda has developed a series of nationwide ‘Acts of Care’ in partnership with museums and galleries across the UK.

She lectures and participates in debates on behalf of the British Council, Sheffield Hallam University, COLLECT and Jerwood Space. She was awarded the Jerwood Makers Open in 2013 for ‘Acts of Care: The Sheffield Edition’, the first edition in the Acts of Care series, and shortlisted for Design of the Year in 2009 for her work in Lisbon at Experimenta Biennale entitled ‘Bench Repair Project’.