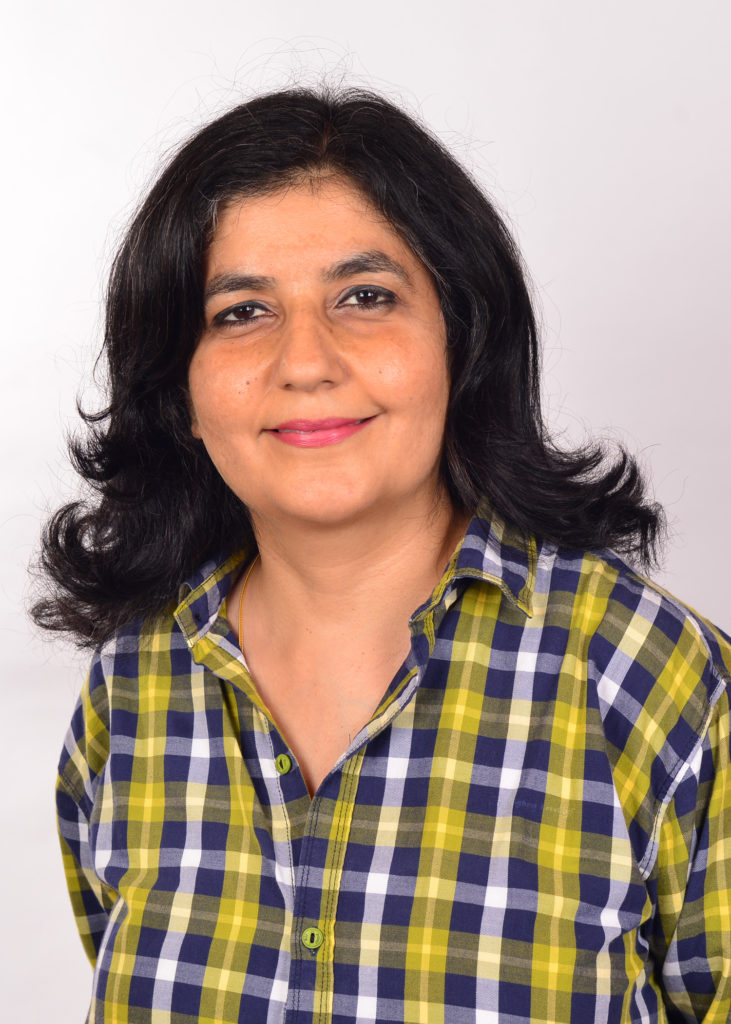 Kaveri Gill is a political economist and Associate Professor at the Department of International Relations and Governance Studies, Shiv Nadar University, New Delhi. Her work focuses on urbanisation, informality, social policy and development. She has researched and written extensively on the waste sector, public health and welfare programmes in India, as well as on the conceptualisation and application of inclusiveness within the policy sphere.

In 2010, Gill published the monograph ‘Of Poverty and Plastic: Scavenging and Scrap Trading Entrepreneurs in India’s Urban Informal Economy‘ (Oxford University Press), which explored the socio-economics of the informal waste collection and recycling sector in India. In particular, her fine-grained study of waste collectors, plastic recycling and scrap traders focused on urban poverty, informal sector employment, and subordinate identity and citizenship in the city of the global South.

Prior to joining Shiv Nadar University, Gill worked as an independent researcher and consultant in the government and international development organisations. While her research has primarily focused on India, her work has taken her to other Asian countries, namely Pakistan, Bangladesh, Nepal and Sri Lanka.